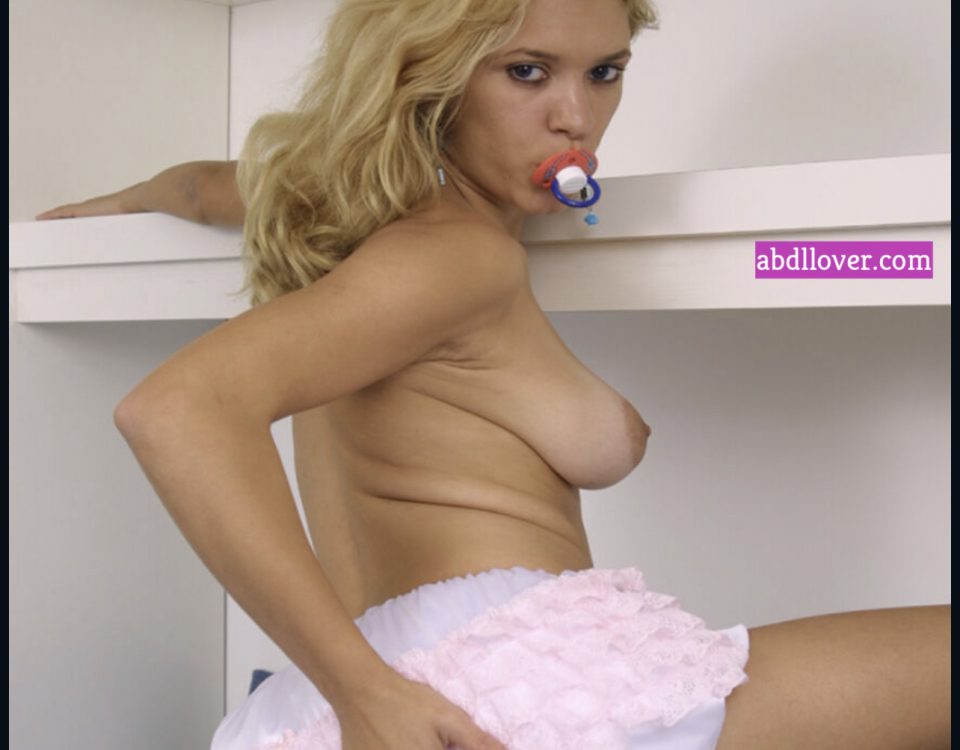 Do You Wanna Play? 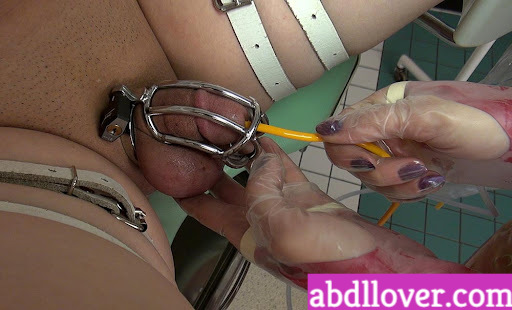 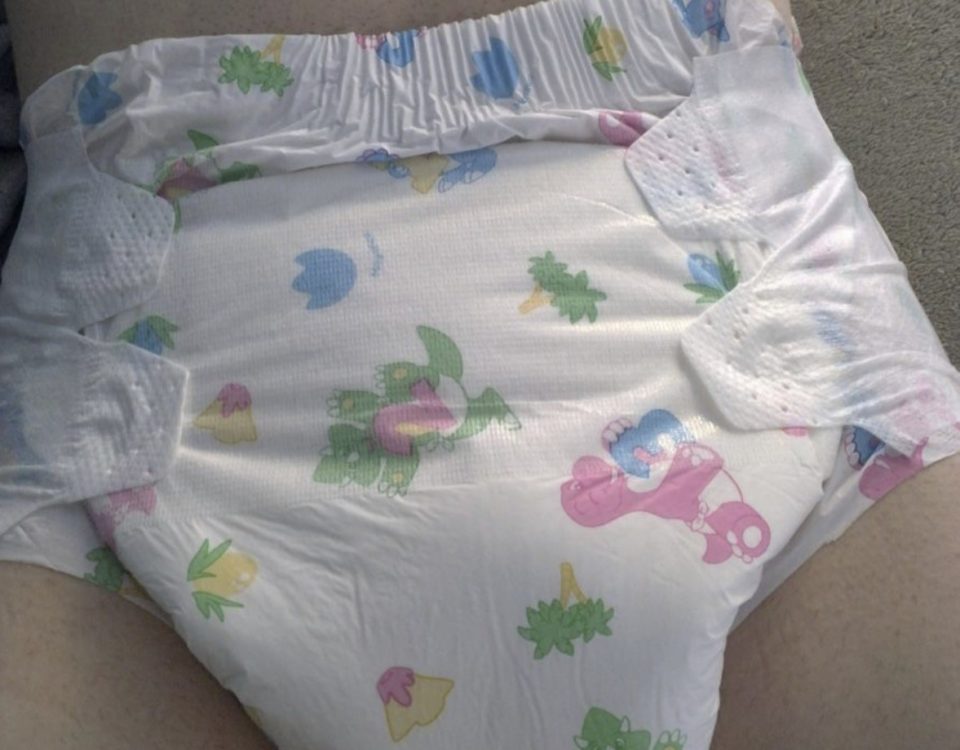